Canadian Solar has announced that it supplied Conti / SunDurance with 10 MW of solar modules during the third quarter of 2014.

These modules will help to produce 360,000 MW of solar energy, equivalent to the carbon emission of 67,000 tons. Conti Group has installed over 70 MW of solar projects throughout the US. 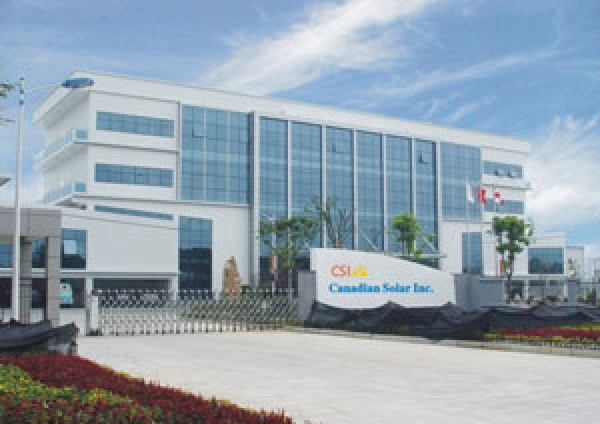 Canadian Solar modules have steadily been ranked at the top of the PTC Ratings, recognized by the California Energy Commission, which is an accepted indicator of real-world PV module performance.

The RayLight project will be acquired by Concord Green Energy once the commercial operation begins. BowMont Capital and Advisory were the Financial Advisor to Concord.