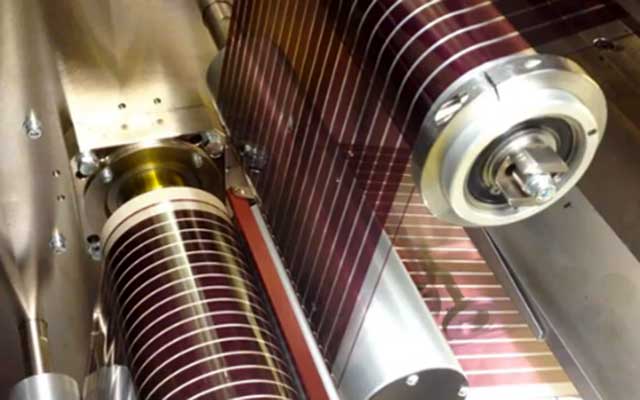 Scientists in Australia have developed a printable solar technology. The team working as part of Victorian Organic Solar Cell Consortium (VOSCC) has devised a way of printing a photovoltaic layer onto plastic sheets.

It is being touted as a cheap and convenient way to generate electricity from everyday objects.

According to a report published by Global Construction Review (GCR), the technology involves depositing “solar ink” onto a base layer.

The solar cells thus created can be used on covers of tablet computers, laptop bags and smart phone cases and the like.

Fiona Scholes, senior research scientist at CSIRO, has told GCR that the cells could be used on the covers of tablet computers, laptop bags and the cases of smart phones to provide a trickle charge. They could also be used to cover buildings with semi-transparent panels.

Still in the initial stages of development. the technology, which promises to make the cells far more cheaper than existing technologies, is ten times less efficient than conventional solar panels.

The team is also working on developing a solar spray coating, the report adds.