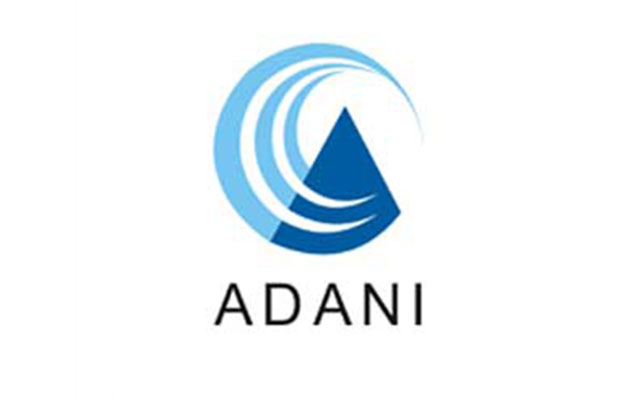 SunEdison’s investment banks had approached the group to assess the company’s interest in buying the stakes, Parimal said.

The talks, in fact, had started in April this year, when the U.S-based solar developer sought partners to protect its business from bankruptcy.

Back home, SunEdison was facing $12 billion debt and regulatory scrutiny; meanwhile, it was facing criticism from the industry after it bid for a record low tariff in a solar power auction in India last year.

Adani in India is in expansion spree, winning major power projects including solar.

Earlier last year, Adani had reached a $4 billion agreement with SunEdison to build a factory to make solar cells and panels, but did not pursue the deal further.

SunEdison runs solar plants in India with capacities of about 450 MW. Additionally it has 800 MW of capacity under development, and has won a tender to build a 500 MW plant in Andhra Pradesh.