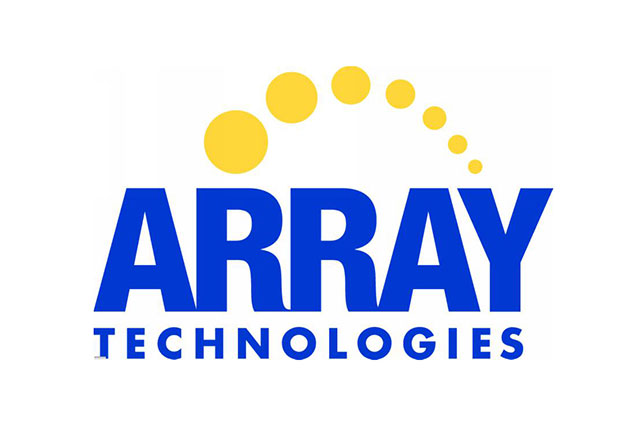 The innovations that the company claims to have introduced in the system include: Single-bolt per module mounting bracket (it reduces module installation time), lowest number of motors and controls per MW, and passive wind load mitigation system (it reduces cost and risk).

The design enables more modules per row, fewer columns, automatic row alignment, and protection from snow or sand dune obstruction on an automatic and individual row basis, Array has reported.

“We are gearing up our production capacity to meet 4 gigawatts of annual demand, of which a significant percentage is already booked. We appreciate the overwhelming acceptance of our new product in the market,” ATI founder and CEO Ron Corio said.