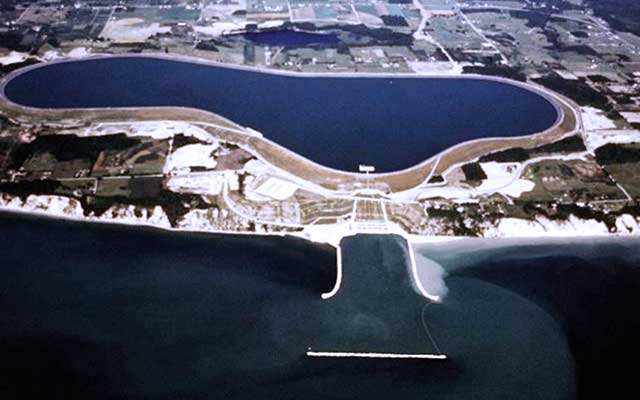 The government of the east Indian state West Bengal has asked the central government to partly fund a 1-gigawatt pumped-storage hydroelectric project.

The system to be sited at Turga in Purulia district is expected to cost about Rs11,000 crore.

And the state plans to use output from a 1.2 gigawatt solar power project to operate pumps to recharge capacity of the hydel project.

In conventional pumped storage mechanisms, pumps recycling water into reservoirs are operated using electricity from the project itself during off-peak demand.

The system that West Bengal proposes would use clean energy from a dedicated solar power plant to pump water back into the reservoir.

Pumped storage systems have been used by utilities as a load balancing mechanism. And the use of clean energy to pump water back into the reservoir helps optimal use of both hydel and solar power.

By recharging the reservoir using solar power, the system ensures effective use of clean energy by storing it for future use. It also optimizes hydel power as the system will not have to use its own energy to pump water back into the reservoir.

The demand from West Bengal has come in the wake of Ministry of New and Renewable Energy’s (MNRE’s) move to support energy storage demonstration projects.

The state wants the central government to meet 40 per cent of the project cost from the clean energy fund, Economic Times reports.

The clean energy fund is raised by collecting clean energy cess of Rs 100 per ton of coal sold by Coal India, the state-run company. The fund has about Rs 40,000 crore, according to recent reports.

In addition to funding for the pumped storage project, West Bengal also wants the Union government to grant Rs 6,000 crore to install the 1.2 gigawatt solar power facility at the site.

Chief minister Mamata Banerjee has reportedly written to the power ministry for funds.