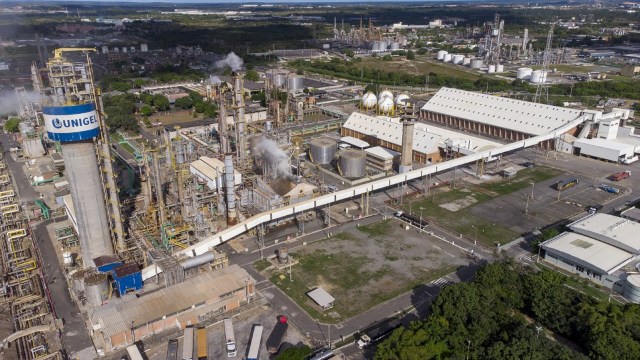 Unigel, the largest manufacturer of nitrogen fertilizers in Brazil, will invest $120 million for the development of the production site for green hydrogen in Brazil.

Unigel has selected technology of Thyssenkrupp nucera for making green hydrogen. The plant will starts its production planned for late 2023.

Unigel installs three 20 MW standard electrolyzers from thyssenkrupp nucera, adding up to a total capacity of 60 MW. The company plans to quadruple its production of green hydrogen in the years following the inauguration by expanding the electrolyzer plant to a multi-hundred MW facility, which will produce approximately 40,000 tons of green hydrogen. The new factory is expected to employ more than 500 people.

Doral Energy in pact with H2Pro for green hydrogen project