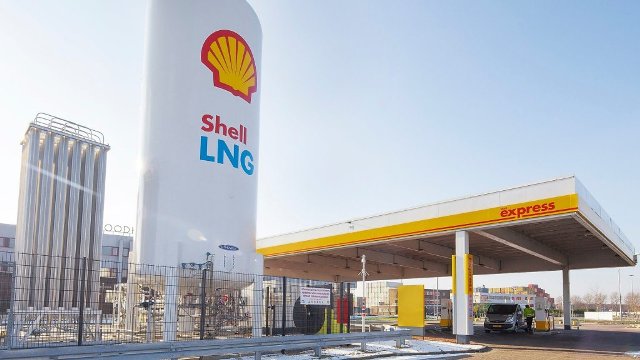 Shell announced it has agreed to buy 3.25 billion litres of sugar-cane cellulosic ethanol, a low-carbon fuel, under an agreement with Brazil’s Raizen.

Raizen, the world’s biggest producer and supplier of second-generation ethanol (E2G) made from sugar-cane waste, plans to build five plants in Brazil, bringing its total portfolio of cellulosic ethanol facilities to nine.

Shell contributed the cellulosic ethanol technology during the formation of Raizen, a joint venture with Cosan SA, in 2011. Shell and Cosan each hold 44 percent controlling stakes in Raizen, while other shareholders hold 12 percent. Raizen expects to invest around $1.5 billion in the plants.

By making use of sugar-cane waste, Raizen’s second-generation ethanol (E2G) technology can produce about 50 percent more ethanol from the same amount of land. The new plants are expected to begin production in 2025-2027, enabling Raizen to provide significantly more low-carbon fuel without creating land-use competition with food crops.

Under the agreement, Shell Trading Rotterdam will buy the cellulosic ethanol produced during the first 10 years of each new facility’s operational life. Raizen will supply cellulosic ethanol with a carbon intensity that is approximately 75 percent lower than gasoline.

The last of the plants is expected to begin production by the end of 2027, meaning Shell would continue to receive sugar cane cellulosic ethanol from that plant until 2037.