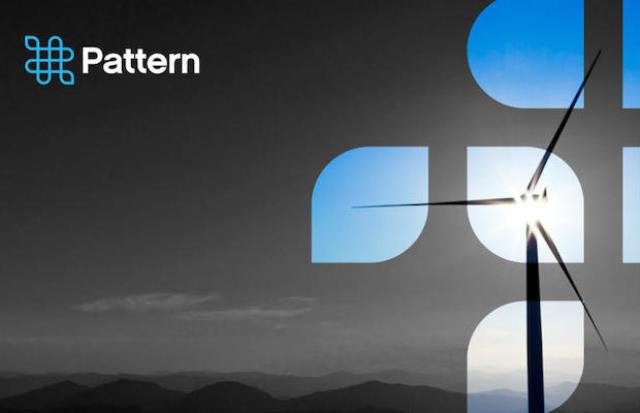 SunZia Transmission consists of a 550-mile bi-directional ± 525 kV high-voltage direct current (HVDC) transmission line between central New Mexico and south-central Arizona, with the capacity to transport up to 3,000 MW of clean, renewable energy.

SunZia Transmission and SunZia Wind together comprise the largest renewable energy infrastructure project in U.S. history with a total investment of over $8 billion. Both projects are privately funded and will deliver widespread economic benefits across New Mexico and Arizona.

“This revolutionary transmission line will be the conduit for the largest wind project in U.S. history, our 3,000+ MW SunZia Wind facility,” Mike Garland, CEO of Pattern Energy.

The SunZia Transmission and SunZia Wind projects will create more than 2,000 construction jobs during peak construction. Once operational, up to 150 permanent staff will operate and maintain the projects.