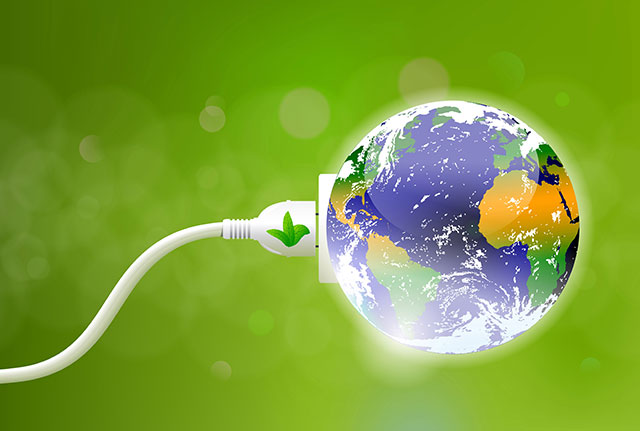 And in 2015-16, NCEF is likely to aggregate Rs131.18 billion (about $2.05 billion) in coal cess, according to a written reply Piyush Goyal, minister of state (IC) for power, coal and new and renewable energy gave the Lok Sabha on Thursday.