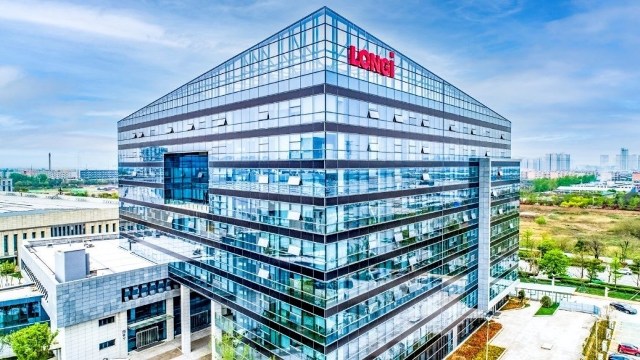 LONGi admitted that there was impact in the U.S. market due to WRO (Withhold and Release Order) and the increase in warehouse cost. Following this, the company has adjusted its operating strategy, shifting the focus of sales to other key markets such as Europe.

This year, the European Commission launched the RE Power EU plan, which aims to increase the share of renewable energy in the energy structure from 40 percent to 45 percent by 2030, double the installed solar photovoltaic capacity to more than 320GW by 2025 and close to 600GW by 2030.

India imported almost as many modules in the first quarter alone as it did throughout the entirety of 2021.