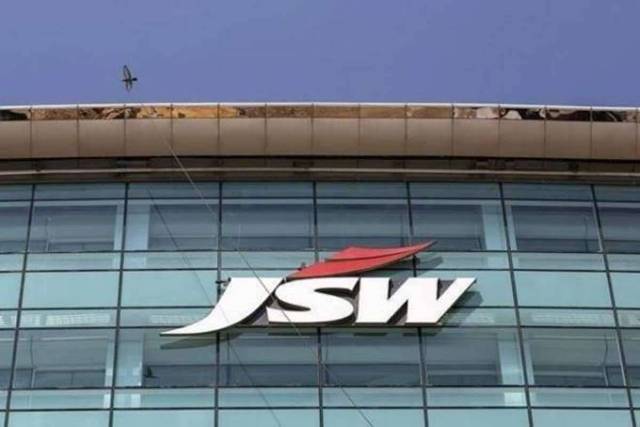 JSW Hydro Energy has priced the fixed rate senior secured green 144A/Reg S Bond for a 10-year tenor at 4.125 per cent. The proceeds from the issuance will be used towards repayment of existing green project-related rupee-denominated indebtedness.

The green bond framework for the company’s bond transaction has been reviewed by Sustainalytics, who has issued a second party opinion. The company engaged with several investors on a global deal roadshow across Hong Kong, Singapore, London, New York and Los Angeles.

The transaction was launched with an initial price guidance of 4.500 percent area and tightened by 37.5 bps (basis points) to 4.125 percent as final pricing. The final order book was in excess of USD 2.6 billion with oversubscription of more than 3.7x.

The transaction witnessed 64 percent participation from Asia, 14 percent from the US and 22 percent from EMEA with 82 percent investment from long haul funds, 17 percent from financial institutions (including Sovereign Wealth Funds), and 1 per cent from private banks.

There was strong demand from some of the largest marquee fixed income investors globally.

This fundraise will enable the company to further strengthen and diversify our sources of funding and we look forward to strengthening our partnership with global investors as we continue to build and grow our renewable energy business.

“From a total installed capacity of about 4.6 GW today, where about 30 per cent is from renewable sources, we currently have visibility on a pipeline of about 2.6 GW of renewable projects comprising of wind, solar and hydro which are likely to get commissioned over the next 24 to 30 months. The share of renewables in our portfolio will be over 55 percent,” Prashant Jain, Chairman of JSW Hydro, and Joint Managing Director and CEO of JSW Energy said.