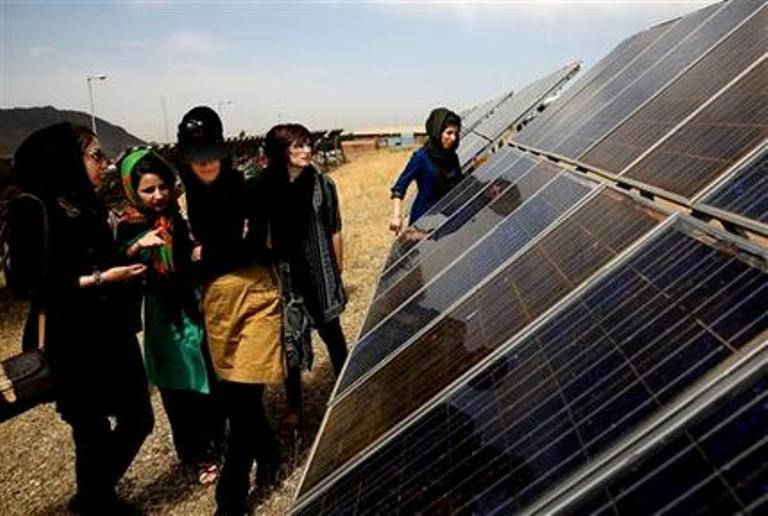 Iran will utilize green technologies to increase capacity of power plants from 74 GW to over 120 GW by 2025.

Iran requires investments of more than $60 billion, technology, engineering and expertise to reach the 120 GW capacity.

A report from Frost & Sullivan said that the electricity market in Iran grew at a Compound Annual Growth Rate (CAGR) of 6.5 percent over the past 10 years against gross domestic product (GDP) growth rate of not more than 3 percent.

“Every year, almost 1.4 million consumers are added to the electricity market. These developments require an additional capacity of 5,000 MW for each year and enhancement / new investments in the distribution and transmission network,” said Ali Mirmohammad, senior consultant and business development manager, Frost & Sullivan.

The Iran government is looking at making fresh investments in order to improve efficiency of the power generation and transmission infrastructure. Iran’s power sector faces more than $200 million per 1 percent loss during transmission.

The report says the renewable energy industry in Iran is at a nascent stage.

Currently, renewable energies supply less than 1 percent of the total energy in Iran. The target is to install over 5,000 MW renewable energies, which include 4,500 MW of wind power and 500 MW of solar power. The Renewable Energy Organization of Iran has recognized the potential for installing over 15 GW wind energy in areas such as Manjil, Zahedan, Zabol and Nishapur.

“Iran can supply over two-thirds of its energy through wind power. The policy for 2015-2025 is to supply over 50 percent of required energy through renewables, biomass, as well as other green technologies,” said Mostafa Rabeie, head of International Affairs, Renewable Energy Organization of Iran.

Renovation and modernization of existing Thermal Power Plants with green technologies is also part of the plan.

Iran requires investment of over $10 billion to reach 5000 MW capacity of renewable energies. The government has proposed more than 19 projects, which require over $1.5 billion investment in Iran.

GE to demolish power plant in California due to non-viability