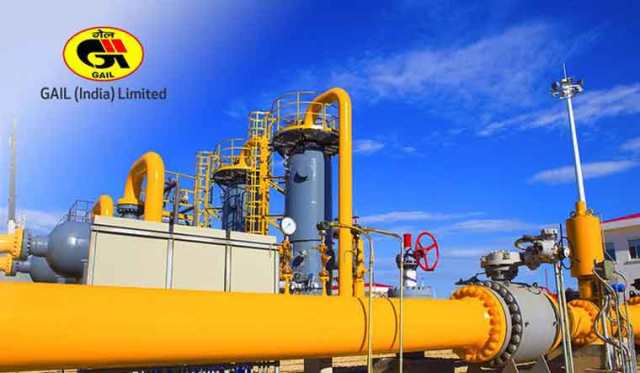 GAIL India will invest about Rs 5,000 crore to build a portfolio of at least 1 gigawatts of renewable energy and set up compressed biogas as well as ethanol plants, PTI reported.

GAIL will be laying pipeline infrastructure to connect consumption centers to gas sources and spend as much as Rs 4,000 crore on renewable energy, GAIL Chairman and Managing Director Manoj Jain said.

Converting municipal waste into compressed biogas will supplement the availability of cleaner fuel to automobiles and households. Also, it plans to set up ethanol units that can convert agriculture waste or sugarcane into less polluting fuel that can be doped in petrol, he said.

While the renewable energy push would cost Rs 4,000 crore, setting up at least two compressed biogas plants and an ethanol factory would entail an investment of about Rs 800-1,000 crore. India, which imports 85 percent of its crude oil needs, is stepping up efforts to explore new forms of energy to clean up the skies and reduce dependence on imported fuels.

“We have 120 MW of renewable energy capacity which we want to scale up to 1GW in next 3-4 years,” he said. GAIL will bid for a 400 MW solar power capacity being auctioned by SECI (formerly Solar Energy Corporation of India) in Rewa, Madhya Pradesh.

GAIL has signed up with state-run power gear maker BHEL for renewable energy foray. GAIL will be the project developer and BHEL will be a project manager and EPC (engineering, procurement and construction) contractor. Jain said GAIL is setting up its first compressed biogas (CBG) plant in Ranchi at a cost of Rs 200-300 crore.

The facility will produce five tonnes of CBG per day and approximately 25 tonnes of bio-manure using municipal waste. “The gas produced will be fed into the city gas network supplying CNG to automobiles and piped natural gas to households. This will help reduce pollution,” he said.

GAIL has floated an expression of interest (EoI) seeking partners for the setting up of CBG plants. It also plans to set up an ethanol manufacturing unit, he said.

GAIL recently signed an agreement with Carbon Clean Solutions. Under this, CCSL will initially build four CBG plants using its own funding, technology, and expertise. These plants will be based on 10-year CBG offtake agreements with GAIL or its associated companies. Depending on the success, the partnership will be scaled up to many more such plants.

GAIL owns and operates a network of 13,340 km of trunk pipelines. In addition, it is working on multiple pipeline projects, aggregating over 7,500 km. It owns a petrochemical plant at Pata in Uttar Pradesh and is setting up a new one in Maharashtra.

GAIL and CCSL to develop biogas value chain in India