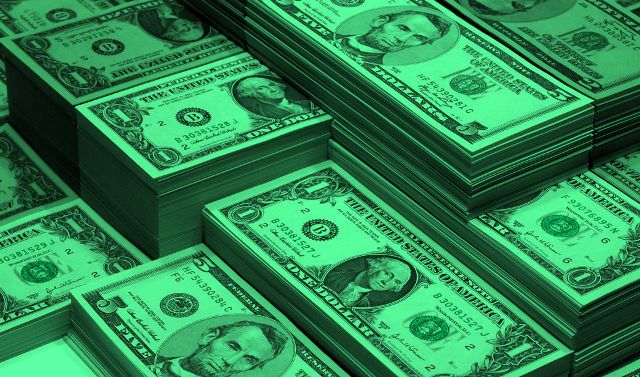 Element Energy, a battery management technology company, has raised $28 million in a Series B VC financing.

The round is co-led by one of the largest clean energy generation companies and Cohort Ventures, a technology-focused venture capital firm. The round included additional investment from existing strategic backers LG Technology Ventures, Edison International, Prelude Ventures, and Radar Partners.

The initial deployments of Element’s BMS will be used to scale the deployment of second-life batteries. Element will offer its technology solutions across first and second-life energy storage and electric vehicle applications.

The funding provides Element with growth capital for investment in assets, logistics and infrastructure related to upcoming utility-scale deployments of second-life EV batteries.

Recently, Element secured over 2.5 GWh of EV batteries, and the U.S. Department of Energy announced a $7.9 million award to Element for a planned 50 MWh battery project to be deployed alongside a wind generating facility in Texas.

McKinsey estimates the second-life battery market volumes available for redeployment to be more than 200 GWh by 2030, with the U.S. having an estimated 40 GWh per year of supply.