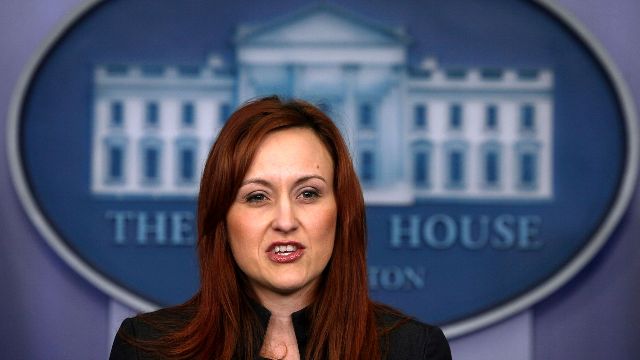 Heather Zichal, who will begin her position next week, said in an interview the group’s membership felt the fast-growing renewable energy industry needed a trade group that reflected its diversity and scale.

Its creation comes as President-elect Joe Biden, who will take office on Jan. 20, has pledged to implement policies to bring the U.S. economy to net-zero emissions by 2050. His plan includes ramping up use of renewable energy technologies like those ACP will be promoting.

Among the group’s first priorities will be engaging with the Biden administration and Congress on policies that can aid in an economic recovery.

“We can step up and help identify the policies that are going to provide cost-effective solutions to the climate crisis while creating jobs,” Heather Zichal said.