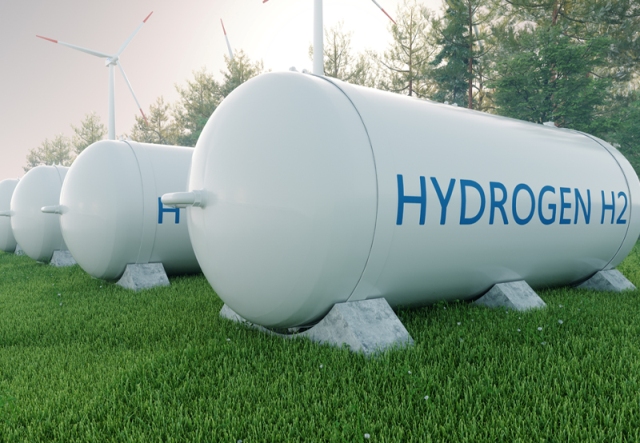 This renewable power to hydrogen project includes approximately 1.4 gigawatts (GW) of wind and solar power generation, along with electrolyzer capacity capable of producing over 200 metric tons per day (MT/D) of green hydrogen.

The facility, which is targeted to begin commercial operations in 2027, will serve growing demand for zero-carbon intensity fuels for the mobility market as well as other industrial markets. It would eliminate more than 1.6 million metric tons of carbon dioxide (CO2) emissions annually when compared to diesel use in heavy-duty trucks.

Over the project lifetime, it is expected to avoid more than 50 million metric tons of CO2, the equivalent of avoiding emissions from nearly five billion gallons of diesel fuel.

Air Products and AESi will jointly and equally own the renewable energy and electrolyzer assets, with Air Products serving as the exclusive off-taker and marketer of the green hydrogen under a 30-year contract.

The project would create more than 1,300 construction and 115 permanent operations jobs, as well as about 200 transportation and distribution jobs. It is expected to generate approximately $500 million in tax benefits to the state over the course of the project’s lifetime.