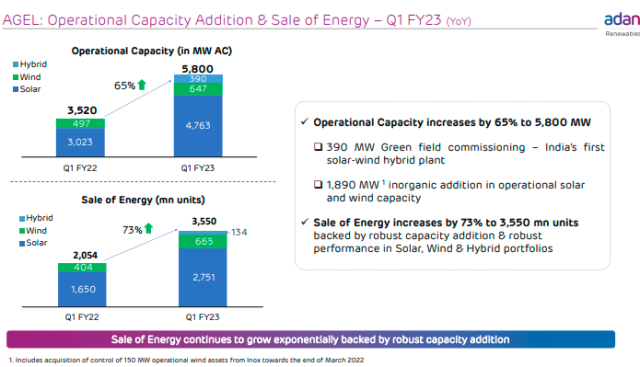 “We will deploy the latest technologies to enable higher and cost-efficient RE power generation with flexible integration with the grid,” said Vneet S Jaain, MD and CEO of Adani Green Energy.