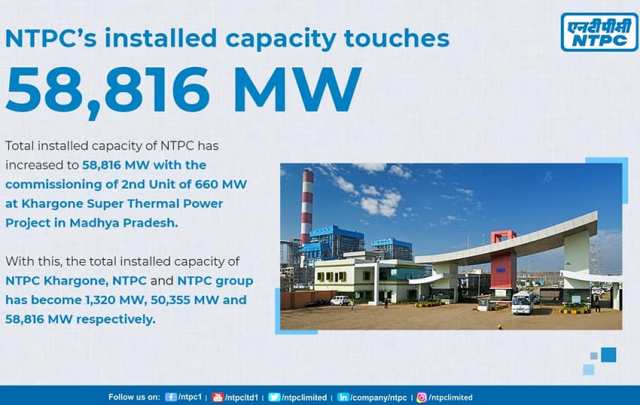 Utilization levels of NTPC’s coal-based power plants deteriorated with plant load factor (PLF) at its coal-based plants plummeting by 220 basis points in the fiscal to 66 percent.

The average tariff at which NTPC sold power in FY21 was Rs 3.77/unit, recording an annual drop of 3.3 percent.

The company’s average tariff had increased 15.4 percent annually to Rs 3.90/unit in FY20. Currently, the total installed capacity of the power giant stands at 65,825 mega-watt (MW). By 2032, it plans to have a total power production capacity of 130,000 MW and 30 percent of this would be non-thermal energy based.

NTPC sources coal from Talabira Mines of NLC in Odisha

Are large data centers in Europe putting pressure on power?