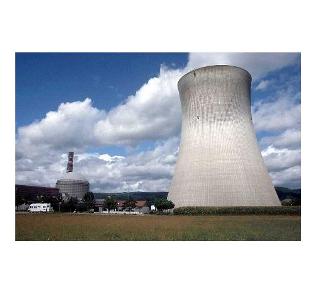 Asia-Pacific (APAC) is expected to emerge as the dominant region, accounting for 47.2 percent of global market value by the end of the forecast period, GlobalData said.

The company’s latest report states that in the APAC region Japan, China, South Korea, India, Taiwan, and Pakistan currently include nuclear power in their energy mix, and Bangladesh, Thailand, and Vietnam have firm plans to construct nuclear reactors by 2025.

China is expected to emerge as the leading country in the region by 2017 with 43.9 GW, followed by Japan with 39 GW.

Also, the rising cost of fossil fuel, which constitutes a large portion of many countries’ energy mix, has increased the cost of power generation.

Countries with scarce domestic energy sources are looking to develop nuclear power due to various advantages, such as the availability of nuclear fuel and the low cost of nuclear power generation, which has the potential to drive the steam generator market, according to GlobalData.