Home Other Industry News Renewable energy in India to reach 125.9 GW by 2025: GlobalData 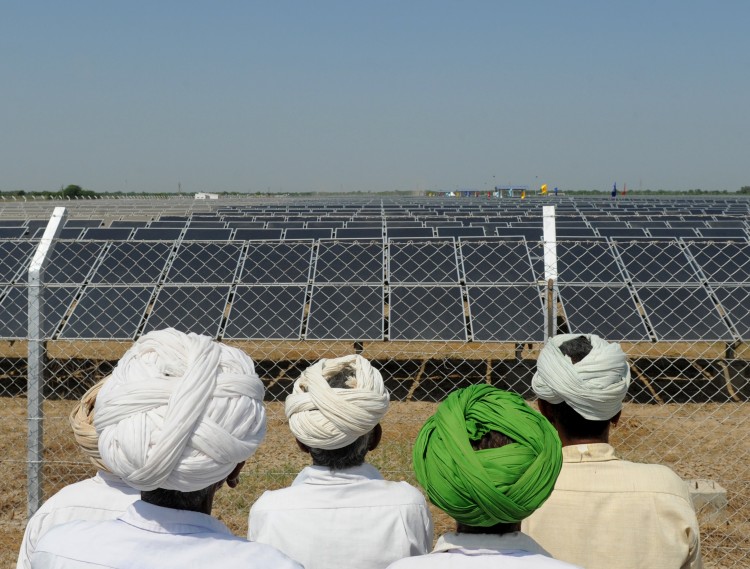 India’s cumulative installed capacity will more than double from 272.8 GW in 2014 to 609 GW by 2025, representing a CAGR of 7.3 percent, according to research and consulting firm GlobalData.

While coal-generated thermal power will continue to dominate, India’s renewable and nuclear energy sectors are both set to record impressive growth during the forecast period, the report said.

The renewable installed capacity (excluding hydropower) in India is expected to more than triple from 33.1 GW in 2014 to an estimated 125.9 GW by the end of the forecast period, the report said.

The report adds that India has significant solar power potential, due to its geographical location near the equator, and the country has outlined clear plans for future energy production from this source.

The multi-phase Jawaharlal Nehru National Solar Mission, an ambitious solar project, has set a target of 20 GW of grid-based solar power by 2022 and 2 GW of off-grid capacity for the same year.

“India’s nuclear energy development strategy has been divided into three stages due to its limited reserves of uranium, which are already being used in existing reactors,” said Chiradeep Chatterjee, GlobalData’s senior analyst covering Power. “The potential for generating power from uranium mined in India has been estimated at 10 GW.”

“However, the country has large reserves of thorium, with the result that the transition to breeder reactors that use thorium has been proposed, through this three-stage strategy,” Chatterjee added.

Despite the strong growth of the nuclear and renewables segments, thermal power will remain the dominant contributor to India’s energy mix, with installed capacity forecast to almost double from 188.9 GW in 2014 to 371.6 GW by 2025, according to GlobalData.