Home Other Industry News Green technology market in China to grow at CAGR of 8.9% over... 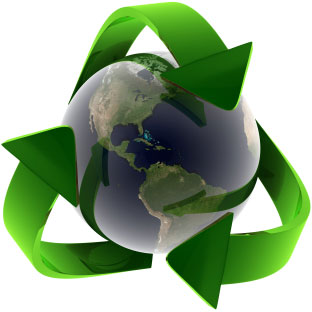 Greentech Lead Asia: Green technology market in China is
likely to grow at a CAGR of 8.9 percent over the period 2011-2014, according to
TechNavio.

One of the key factors contributing to this growth is the
benefit of using post-combustion technologies in fossil fuel plants.

The green technology market in China has been witnessing
China’s potential for clean coal technology adoption. However, widespread usage
of coal in China could pose a challenge to the growth of this market.

China predominantly relies on coal for power generation.
Therefore, to bring down pollution levels, it is very important to take steps
to use cleaner energy with the help of green technologies. IGCC and CCS are
clean coal technologies that result in lower emission than the conventional
technologies used in coal plants.

CCS has the potential to reduce emission by around 80-90
percent. When compared to other regions such as Europe and the US, China is
well-suited for the adoption of IGCC and CCS technologies, as the cost of infrastructure
expansion to implement these technologies is lower in China.

Flue gases, including toxic ones such as sulfur dioxide
(SO2) and nitrogen dioxide (NO2), are emitted by fossil fuel-powered plants
during their combustion process. These toxic gases pollute the air, lead to
ill-health, deplete the ozone layer, and also result in acid rain.

China is focusing on using post-combustion technologies
to reduce the emission of such toxic gases. For instance, flue gas
desulfurization (De-SOx), which removes SO2 from flue gases, is being used in
China to increase air quality. Since 2006, the Government of China has
succeeded in reducing SO2 emissions by 14 percent using De-SOx.