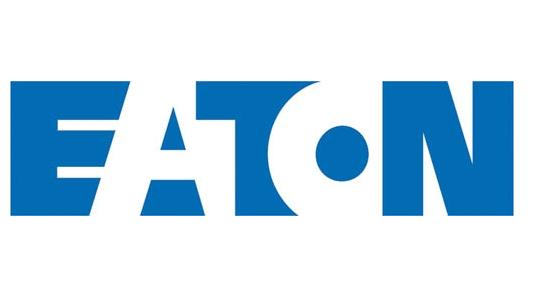 Under the Presidential Memorandum, the Environmental Protection Agency (EPA) and Department of Transportation now have a timetable in which to achieve new savings.

Tuesday’s announcement by President Barack Obama calls for the next round of rules – which covers vehicles beyond model year 2018 and makes further cuts in fuel use and greenhouse gases – to be completed by the first quarter of 2016, Eaton said.

In 2012 under Phase I efforts, fuel efficiency gains and truck emission reductions of 20 percent were achieved which exceeded the original goal of a 15 percent reduction for each by 2020.

According to Ken Davis, president, Eaton Vehicle Group, some of the features that helped streamline compliance with Phase I regulations – such as a single national standard, regulatory certainty over time, and building on existing testing and certification protocols – should be continued in Phase II to assure its acceptance and implementation.

With its portfolio of cost-effective hybrid and advanced drivetrain technologies, Eaton is providing customers with solutions that make vehicles more efficient while providing significant operational savings for its customers’ commercial vehicle fleets.

The EPA says heavy-duty vehicles are the transportation sector’s second-largest contributor to oil consumption and greenhouse gas emissions. EPA estimates Phase I will result in a net savings of $42 billion in fuel costs, even when the costs of compliance and new technologies are taken into account.

Eaton funds Hillside with $15,00 for a sustainable dining hall