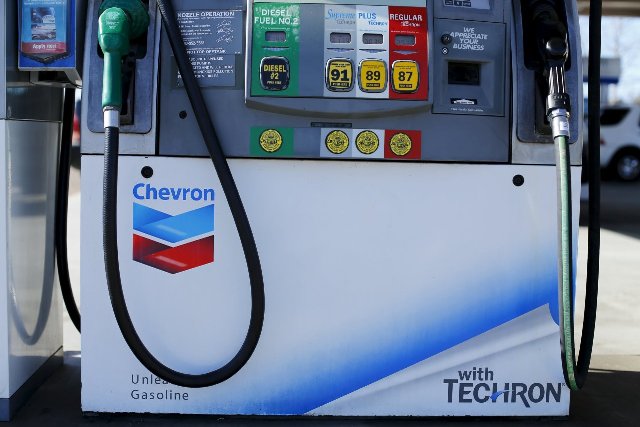 Chevron announced the launch of a $300 million fund focused on low-carbon technology, as traditional global oil and gas firms attempt to invest more in green energy and tackle climate change.

Major energy firms have set targets to reduce greenhouse gas emissions or are exploring investments in renewable energy and green technology amid rising pressure from investors and activists, Reuters reported.

Earlier this month, top U.S. oil producer Exxon Mobil unveiled a carbon-removal technology venture that would directly compete with Occidental Petroleum’s efforts to develop the largest ever facility to pull carbon dioxide out of the atmosphere.

Chevron Technology Ventures, the venture capital division of the company, launched the first Future Energy Fund in 2018 and has invested in more than 10 companies in the field that focus on carbon capture and energy storage.

Last month, Chevron invested in Blue Planet Systems, a startup commercializing a technology that makes a substitute for limestone in concrete and building materials from carbon dioxide.

The oil major in October formed a joint venture to market dairy biomethane, a renewable natural gas made of methane emissions from cattle burps as part of its push to reduce emissions.

Future Energy Fund II is the eighth venture fund launched since CTV was established in 1999. CTV also has a Core Energy Fund which invests in technologies with the potential to have a significant impact on Chevron’s core business through operational enhancements, digitalization and low-carbon operations.

Chevron is also an investor as a limited partner in funds such as the Oil & Gas Climate Initiative’s (OGCI) Climate Investments and Emerald Technology Ventures’ Industrial Innovation Fund.