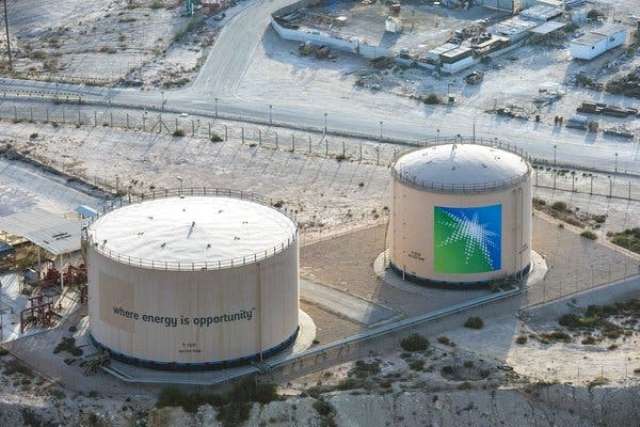 Aramco will own 62.5 percent and TotalEnergies will have 37.5 percent of the project. Its construction is scheduled to begin during the first quarter of 2023 with commercial operation targeted to start in 2027.

The Amiral complex will be owned, operated, and integrated with the existing SATORP refinery located in Jubail on Saudi Arabia’s eastern coast.

The petrochemical facility will enable SATORP to convert refinery off-gases and naphtha, as well as ethane and natural gasoline supplied by Aramco, into higher value chemicals, helping to advance Aramco’s liquids to chemicals strategy.

The complex will comprise of a mixed feed cracker capable of producing 1.65 million tons per annum of ethylene, the first in the region to be integrated with a refinery. It will include two polyethylene units using Advanced Dual Loop technology, a butadiene extraction unit, and other associated derivatives units.

The complex will provide feedstock to other petrochemical and specialty chemical plants, located in the Jubail industrial area, which will be built, owned and operated by downstream investors, entailing an estimated additional $4 billion of investments.

The overall complex, including adjacent facilities, is expected to create 7,000 local direct and indirect jobs.