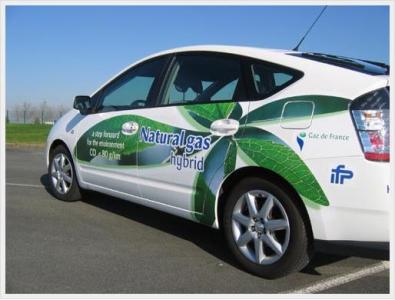 The Delhi High Court on Tuesday made it clear that it will allow to only CNG-based taxi vehicles to run in the national capital and asked Uber India to inform when it can replace the diesel cabs with these.

Justice Manmohan asked Uber to inform it by Wednesday how long it will take to come up with Compressed Natural Gas (CNG) cabs and and will phase out diesel-based taxis in order to ply in Delhi.

On September 3, the court allowed Ola cabs to run only on CNG taxis after the company promised that diesel-based taxis will be taken off Delhi’s roads within two weeks.

The court said that since it has already passed an order against Ola cabs, prohibiting it from running diesel cabs, then the same would apply across the board to other companies including Uber.

Justice Manmohan said: “I cannot discriminate against them (Ola). I can’t say Ola has to comply and Uber need not. You have to comply with my order (to run on CNG).”

Uber India told the court that it can replace the diesel taxis with CNG cabs but it will take at least six months.

“It cannot be done overnight. It can be done in a phased manner. I can only say that from today no new diesel taxis would be used,” said advocate Rajeev Nayyar appearing for Uber.

The court asked counsel to take instruction from Uber when it can phase out all diesel taxis.

The court was hearing a contempt plea of the Association of Radio Taxis against Ola, claiming its cabs were still plying on the city roads despite a single judge’s July 29 ban order as well as a division bench’s August 11 decision upholding the ban.

Vehicles on Rohtang should be fuelled by CNG: Green panel