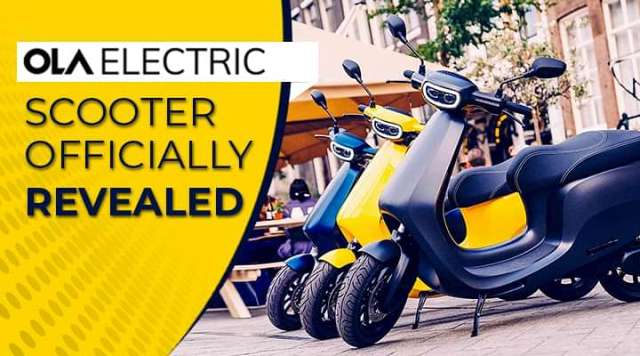 Ola Electric is planning to install more than 4,000 charging points for its electric scooters across cities in next year.

In a tweet, Bhavish Aggarwal, Founder and CEO, Ola, said that Hypercharger roll out has begun across cities. EV customers can charge Ola Scooters 50 percent in 18 minutes for a 75 km range.

“At key BPCL pumps as well as residential complexes, 4000+ points will be up through next year. We’re installing across India and will make them operational in 6-8 weeks. Will be free for use till end June 22 for all customers,” he said in a tweet late Tuesday.

Ola has expanded into advanced two-wheeler electric vehicles manufacturing at its Futurefactory. It has already begun deliveries of its e-scooters — Ola S1 and S1 Pro.

Ola in April unveiled the Hypercharger Network, a charging network for its two-wheelers starting with the Ola Scooter to be launched in India in the coming months.

In the first year alone, the company is setting up over 5,000 charging points across 100 cities in India, the company had said in a statement.