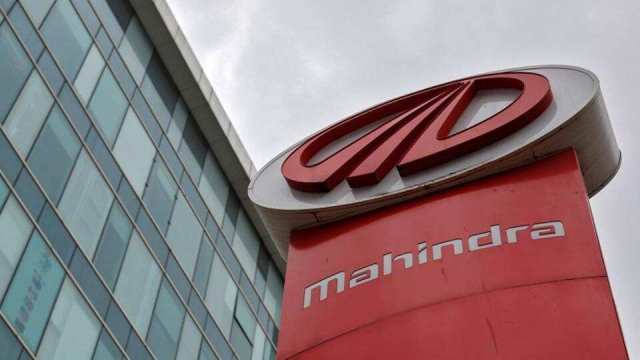 Mahindra and Mahindra, a leading automaker in India, is planning to invest $1.2 billion to set up an electric vehicle (EV) manufacturing plant near Pune.

Mahindra will manufacture its upcoming Born Electric Vehicles (BEVs) range that includes the EV variant of its popular SUV, the XUV 700, at the new plant.

India’s car market is tiny compared to its population and electric models make up just 1 percent of the total annual car sales of about 3 million. But the government wants to grow this to 30 percent by 2030, Reuters news report said.

Tata’s EV unit, in which private equity firm TPG has an investment, is valued at $9 billion.

The tech-to-tractors Mahindra Group is in talks with global investors to raise between $250 million and $500 million for its new EV unit which was also valued at $9 billion in July after its first raise from British International Investment (BII).

Mahindra’s first electric SUV is expected to be available for sale in January. The carmaker in August deepened its ties with Volkswagen Group, under which the German carmaker will supply electric components to its Indian peer.

Mahindra’s new EV manufacturing plant will be in one of India’s oldest auto manufacturing hubs, which is home to companies including Volkswagen and Mercedes-Benz as well as Bajaj Auto and Hero MotoCorp.