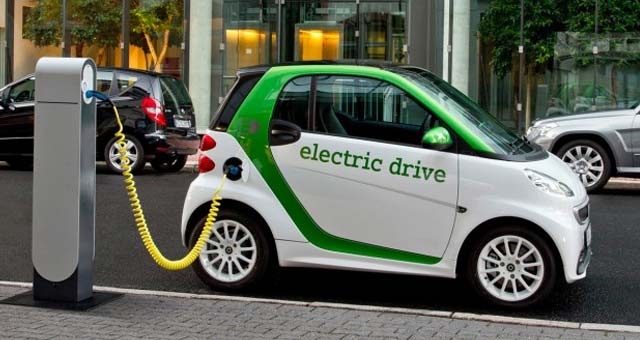 Jordan has decided to exempt electric cars within a price range from registration fees. The exemption would be applicable to EVs costing between JD8,000 (about $11,280) and JD9,000 ($12,690), Jordanian news agency Petra had reported.

The aim of the sop is to attract buyers to plug-in cars that would help cut fuel bills and protect the environment.

King of Jordan His Majesty King Abdullah has issued directives to promote use of electric cars to protect the environment and lower energy bills, Petra quotes Finance Minister Umayya Toukan as saying.

Earlier, the kingdom had exempted such vehicles from customs duties and sales tax. The country also exempted batteries of hybrid cars from taxes and duties.

The finance minister, however, added that EV buyers will still need to pay licensing fees at the Driver and Vehicle Licensing Department (about JD1,000/$1,409.60 annually) in return for “services on the road and infrastructure”.

In May Tesla, BMW and Renault had signed agreements at World Economic Forum on the Middle East and North Africa for promotion of the use of EVs in the public sector.

The move is being supported by Manaseer Group of Jordan by building supercharge services for EVs at gas stations across the kingdom.

Mercedes has also announced its intention to launch EV models in the Middle East, starting with Jordan.

According to the report, about 10 solar-powered electric car-charging stations are expected to become operational in Amman under the Jordan Competiveness Programme.