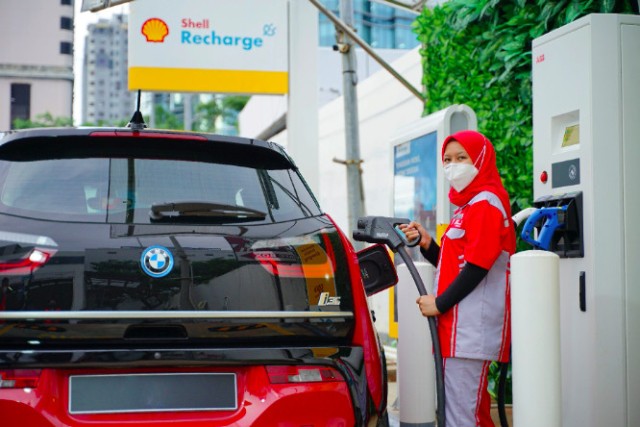 It will also offer incentives to encourage purchases of electric motorbikes as well as hybrid cars.

The incentives will offered to buyers of EVs produced by firms with factories in Indonesia, he said in a video statement.

The government will also cover 5 million rupiah of the cost to convert a combustion engine motorbike into an electric one.

He did not provide a timeline for when the scheme will be implemented nor the total budget it will require.

Senior Minister Luhut Pandjaitan said previously that the program may start next year.

The Indonesia Investment Authority recently said it will set up a green electric vehicle (EV) fund of at least $2 billion with China’s battery maker CATL and CMB International.

Indonesia’s EV market is on track to grow, with 2.1 million electric motorcycle and 400,000 electric cars expected to be sold by 2025, INA CEO Ridha Wirakusumah said recently.