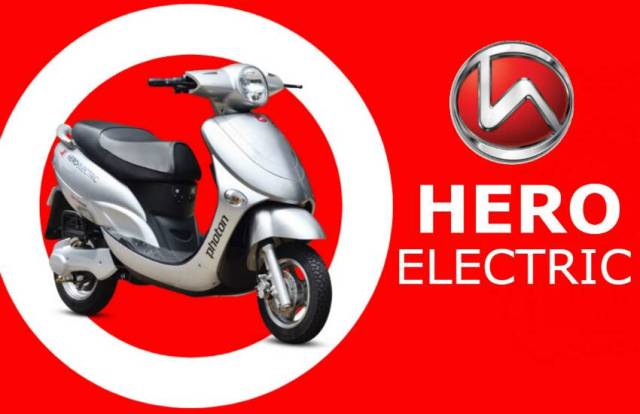 Hero Electric has emerged as the number one EV two-wheeler company in India in the month of July, beating Okinawa Autotech, Ola Electric and Ather Energy, according to the latest VAHAN data.

Ather Energy sold 1,095 EV two-wheelers (till July 30) from 3,829 in June, registering the biggest drop among the EV manufacturers.

Hero Electric led the EV two-wheeler market in the country with registration of 8,474 vehicles, up from 6,504 in June.

Hero Electric has sold 52,559 vehicles this year, indicating an uptick in its vehicles.

Ola Electric said they were prepared to see the impact of supply chain constraints, especially on cell shortage.