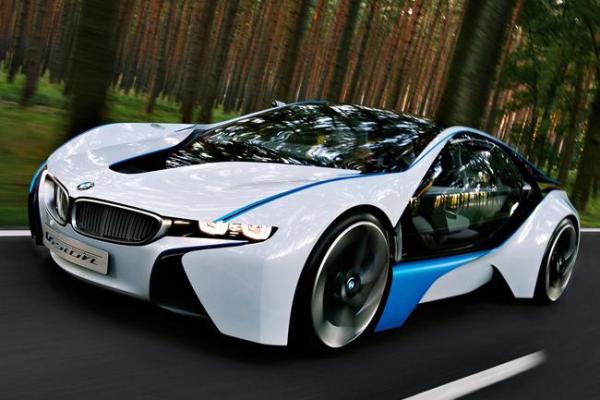 To accelerate construction, the government will encourage the use of private capital, allow charger-makers to issue corporate bonds, and seek investment from pension funds, Xinhua news agency reported citing a guideline released on Friday by the State Council, China’s cabinet.

The move is the latest effort to refuel the new energy vehicle sector, which has seen explosive growth in the past two years due to subsidies and tax cuts.

Meanwhile, the government halved the vehicle-purchase tax to five percent for passenger vehicles with engines that are 1.6 liters or smaller. The tax cut will be in effect from October 1, 2015 to December 31, 2016, Xinhua news agency reported.

The tax cut followed weak year-to-date automotive sales in China, with sales in the first eight months flat from a year earlier, versus 6.8 percent growth in 2014, according to the China Association of Automobile Manufacturers.

Passenger vehicles accounted for 85 percent of total sales, and 68 percent were equipped with engines that were 1.6 liters or smaller.

Moody’s expects the tax cut to be attractive to price-sensitive buyers and said the limited duration of the tax cut will entice buyers to move up their purchases.

Automakers with higher exposure to qualifying vehicles as a percentage of total sales and a focus on price-sensitive consumers will benefit most.