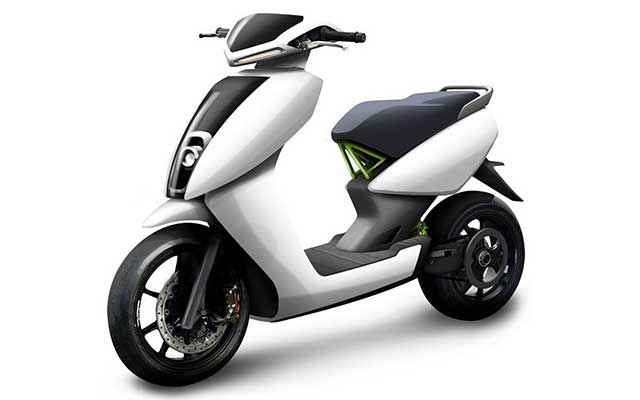 Ather Energy, India’s leading electric scooter maker by revenue, is raising funds to enhance production to one million scooters over the next three years amid a surge in demand, Reuters reported.

Ather, which counts Tiger Global and Indian bikemaker Hero MotoCorp as investors, has raised about 12 billion rupees ($160 million) since its inception in 2013 and is in the process of raising more.

“Our plan was to not raise more capital and focus on growing the brand, but the rate of transition to electric and the pace at which the supply chain and capacities need to ramp is way faster than what we thought a year back, Ather CEO Tarun Mehta said.

Ather is looking for about $133 million. Of this, it has already raised $56 million from Hero.

Electric models made up just 1 percent of total Indian motorcycle and scooter sales of 14.5 million in 2021. The government wants this to reach 40 percent by 2030 as it looks to reduce its oil import bill and curb pollution.

Over the next three years, Ather plans to increase its annual production capacity to one million scooters from 400,000 by the end of 2022, install 5,000 fast chargers across India, develop new products and increase its network to 600 stores, Mehta said.

Ather currently manufactures about 5,000 electric scooters a month and builds its own lithium-ion battery pack. Mehta expects to expand production to 20,000 scooters a month in 2022, helped by a surge in demand from smaller cities.