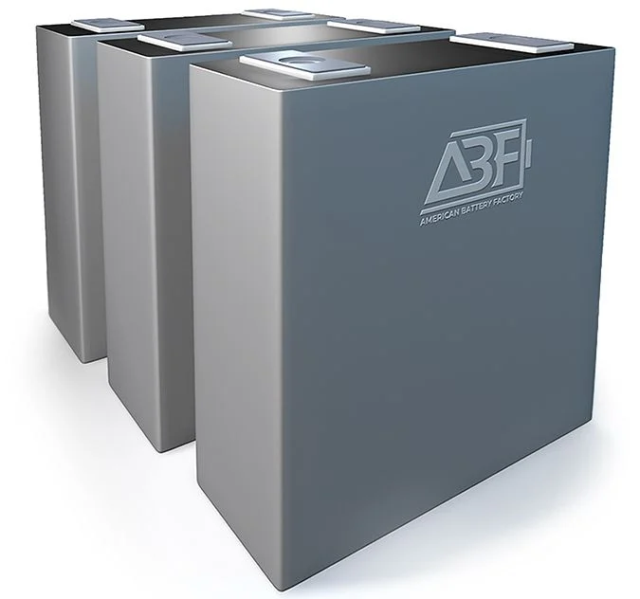 American Battery Factory (ABF) announced the selection of Tucson, Arizona as the site for its battery cell factory.

The site will serve as ABF’s headquarters and will be the country’s largest gigafactory for the production of lithium iron phosphate (LFP) battery cells at approximately 2 million square feet with an $1.2 billion in capital investment.

ABF will be creating 300 jobs in the first phase of the factory’s opening, scaling up to 1,000 jobs. Positions include operations, production, scientific and technology jobs including research and development, automation and robotics, executive and other headquarter positions.

“This investment proves once again that Arizona is the premier destination for emerging technologies. The factory will produce battery cells critical to our energy future right here in Tucson,” said Arizona Governor Doug Ducey.

“With this first factory, we will secure a strategically positioned company headquarters while taking the critical first steps in making it possible to one day move the country and the entire world to 100 percent renewable power,” Paul Charles, President and CEO of American Battery Factory (ABF), said.