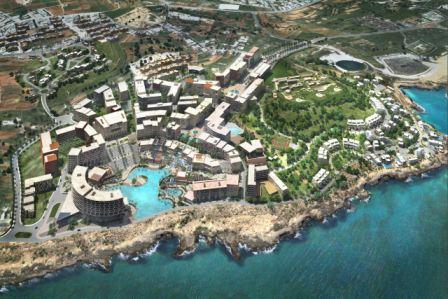 164 MMT (million metric tons) CO2 will be equivalent to the annual emissions produced by 35 million vehicles. It will significantly impact the quality of city dwellers’ lives with some 700 million automobiles projected to be on city roads by 2019.

While purpose-built smart cities such as Masdar and Songdo can be considered a technological success, the benefits have not yet been fully realised owing to lack of citizen participation.