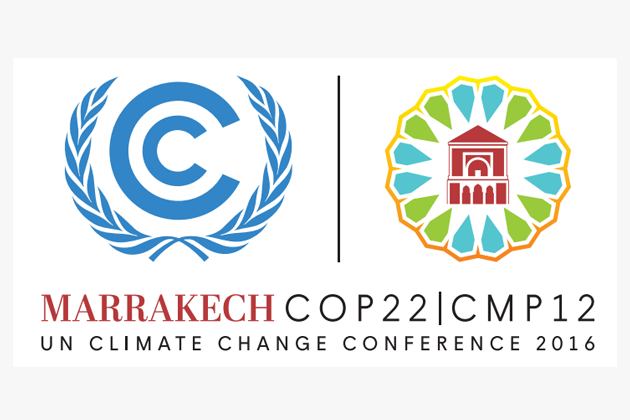 With Paris Climate Change Agreement coming into force today, and the upcoming UN climate change conference scheduled in Marrakech the next week, COP22 calls for very large-scale reallocations of investment by developed countries in pursuit of their climate goals.

COP22 views today’s development a turning point in the history of common human endeavor, capturing the combined political, economic and social will of governments, cities, regions, citizens, business and investors to overcome the existential threat of unchecked climate change.

The Agreement’s early entry into force is a clear political signal that all the nations of the world are devoted to decisive global action on climate change, said an official statement from COP22.

“We expect the Marrakech COP 22 conference to accelerate work on the rulebook and to see emerge a definable pathway for developed countries to materialize the flow of USD $100 billion per year by 2020 in support of climate action by developing ones,” COP22 said.

“UN estimates show that achieving sustainable development will require USD $5-7 trillion a year, a large slice of which must fund the transition to a low-carbon, resilient world economy. To fulfill these investment needs, we will need to look at creative funding options, beyond the traditional ones and in which both public and private sector flows are aligned and scaled-up.”

“This, too, is happening but needs to speed up. UN data show global financial flows over the past few years ratcheting up to the point where one trillion dollars a year should be achievable in the near future. This means governments, the multilateral and the private sector raising and allocating tens of billions of dollars at a time towards climate investments.”

The foundations of the Paris Agreement are solid and other key features of humanity’s new home are starting to rise. Yet, we cannot and we must not rest until the roof is in place. This November in Marrakesh we will make sure it will be in place, sooner rather than later, COP22 added.

“The Paris Agreement swept into force on an unprecedented wave of action and pledges to build a global renewable energy industry, clean up existing power, production, construction and agricultural sectors and re-engineer economies and societies to be more resilient to the climate impacts already in the system,” the statement said.