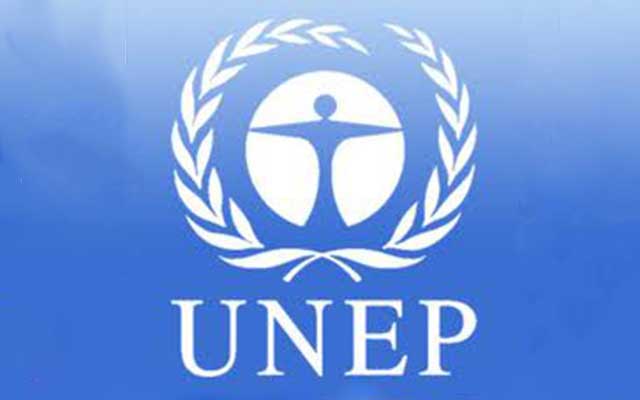 With around 40 percent of resource extraction and use linked to world trade, new policies are required to address environmental impacts, according to United Nations Environment Programme (UNEP).

According to a study, “International Trade in Resources:  A biophysical assessment,” from  UNEP-hosted International Resource Panel (IRP), reveals that the value of international trade has increased over six-fold and its volume more than doubled between 1980 and 2010.

This increase in trade has been accompanied by a shift in resource-intense processes, and associated environmental burdens, to developing nations.

According to UNEP executive director Achim Steiner, the benefits of international trade can include better access to resources and even more efficient production techniques from economies of scale. Yet the associated increase in global consumption and production results in overall environmental impact, from pollution to resource depletion.

“That these impacts are being transferred to poorer nations is further cause for concern,” Steiner added. “In taking advantage of the benefits of international trade, we will need policies that protect the environment from trade’s detrimental effects.”

Estimating upstream requirements of traded commodities is challenging, with estimates ranging from 40 to up to 400 percent of traded materials.

With this in mind, the report draws the following conclusions:

·  The amount of global resource extraction and use—65 billion tons in 2010—has increased at a slower rate than trade, which signifies the rising overall dependency of countries on trade.

·  Of the resources extracted and used worldwide, 15 per cent are directly traded. This proportion rises to around 40 per cent when including resources indirectly associated with trade—that is, used in the production process, but not physically included in the traded good.

· The distribution of trade dependency has changed.  Although high-income countries continue to be main recipients of resources via trade, emerging economies such as China have switched to becoming major importers.  The world trading system has come to rely on ever fewer net exporters, which makes it increasingly vulnerable to disruptions in supplies.

· Trade could be resource efficient in that it allows commodities to be obtained from countries/locations where their production requires fewer resources and generates fewer environmental impacts than in others. However, numerous processes—including higher trade levels, declining ore grades and decreasing energy returns upon energy investment (EROEI), higher food demand and diminishing land productivity—further increase the upstream resource requirements of trade. These factors are likely to negate any benefits of a potentially more resource efficient allocation of extraction and production activities via world trade.