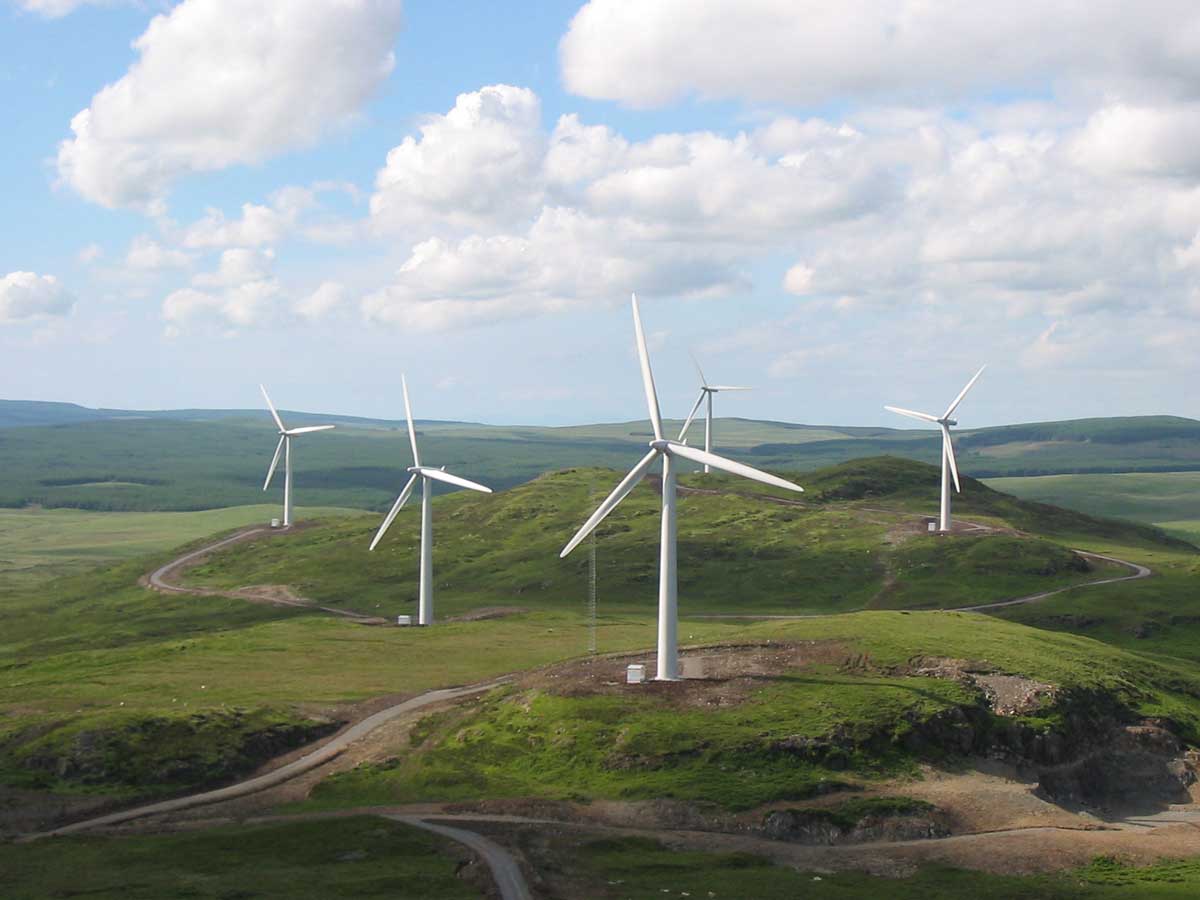 Scotland announced a project worth £2.2 million to cut the cost of offshore wind.

The government target is to generate the equivalent of 100 percent of Scotland’s annual electricity consumption from renewable sources by 2020. Renewable energy is valuable to Scotland’s economy, to reducing carbon emissions as well as jobs and long term investment. Scotland is home to many offshore wind resource and government support its development as part of the energy mix. Scotland supports Offshore Wind Accelerator program as part of the renewables development strategy, explained the Minister.

Tom Delay, CEO, Carbon Trust, said, “Carbon Trust, in partnership with Scottish Government will drive further cost reductions in the offshore wind industry. The sector has potential to generate low carbon power. Rapid driving of costs down through innovation is necessary. The OWA and this new injection of funding will be key to help meet this cost reduction challenge.”