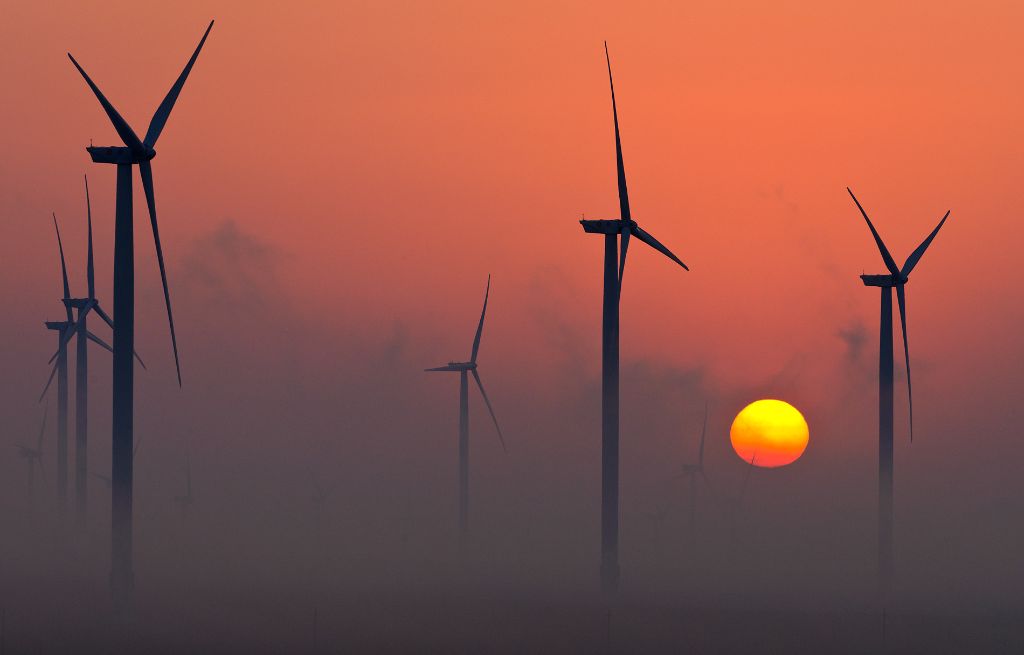 The US firm GE is planning to supply wind turbines for about 150 MW of projects in Poland by the end of 2015, officials said in a statement.

This year, the Group will effort on supplying for six or seven wind power projects in Poland.

Recent amendment to the renewable energy law including the transition to auctions for green power capacity passed in Poland is the main reason behind attracting increased renewable investments.

In view of the changes in the renewable energy law adapted in Poland, other sector investments will also catch momentum, stated company officials.

Under its current energy policy, the Polish government predicts additional wind growth reaching up to 13 GW by 2030 and 21 GW by 2050.

GE will make maximum effort to complete wind projects by the end of 2015 so that the plants qualify for green certificates.

Galicja will be one of the country’s largest wind farms and GE’s first wind farm in Poland.

Construction of ten wind turbines are currently going on with another 17 planned to begin construction in 2015.

Once the operation begins, the farm located in Podkarpackie region is expected to generate enough energy to power 52,000 homes for a year.

GE will ship the turbines from its manufacturing facility in Salzbergen, Germany, and the wind farm is expected to begin commercial operation by the end of 2015.

According to the GWEC’s Global wind report, in 2013 Poland installed 894 MW of wind capacity reaching eighth highest position in the world in terms of annual wind capacity growth.

According to experts, Poland has huge potential for wind energy with an increasing electricity demand at 0.9 percent per year and needs to invest in modern, low- emission energy sources.