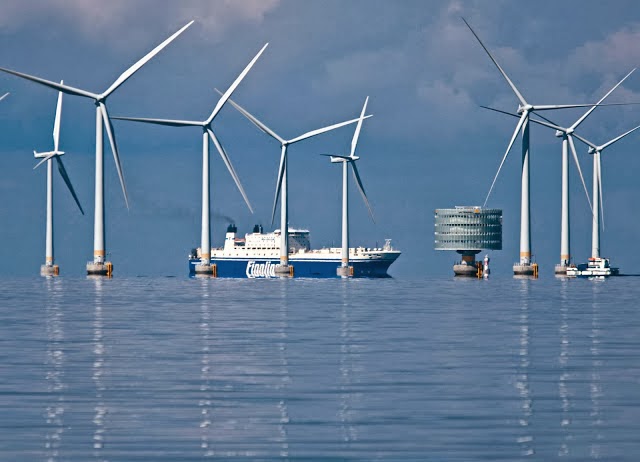 Renewable firms, oil majors and investors said they would bid into Scotland’s offshore wind leasing round which closed on Friday.

Crown Estate Scotland’s ScotWind wind leasing tender is its first for a decade and is expected to lead to the development of around 10 gigawatts of offshore wind capacity, with much of this expected to use floating wind technology.

Oil and gas major Shell and Iberdrola-owned Scottish Power said they had also made a joint bid.

Germany’s RWE also confirmed its participation in the tender. Other energy companies and investors signalling interest in the leasing round include France’s TotalEnergies, Macquarie Group’s Green Investment Group and Orsted.

A tender earlier in the year for seabed leases in waters around England and Wales attracted competitive bids, leading Scotland’s Crown Estate to delay its offering and increase the cap on the amount companies can expect to pay for seabed licences tenfold to 100,000 pounds ($137,810) per square km.

“We know that there is significant interest in Scotland’s ability to host major offshore wind projects, and our engagement with the sector throughout the development of ScotWind has been clear evidence of that,” Colin Palmer, Director of Marine for Crown Estate Scotland said in a statement.

The results of the ScotWind leasing round are expected to be announced early next year.