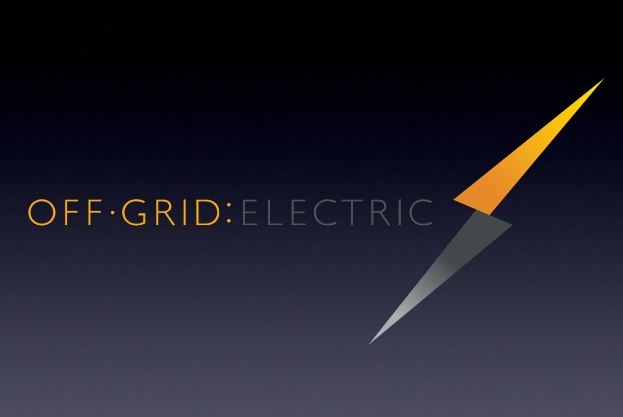 OffGrid Electric has raised $25 million in a Series C investment round led by DBL Partners for distributed energy in Africa.

The fund will be utilized in installing solar in over 10,000 homes and businesses per month, making energy universally accessible to households earning as little as $1 per day.

The company has signed a partnership with the government of Tanzania to power one million homes in the next three years and recently entered its second country, Rwanda.

DBL Partners founder and managing partner, Nancy Pfund, will serve as Chairwoman of the Board.

“We are in the midst of a solar revolution in Africa. The success of our pre-paid leasing model in Tanzania has global implications and demonstrates that universal energy access is achievable,” said Xavier Helgesen, co-founder and CEO of Off Grid Electric.

“Off Grid Electric’s social and environmental mission combined with the discipline and drive inherent in its entrepreneurial culture makes it a perfect fit for DBL’s ‘double bottom line’ approach to business and social change,” said Nancy Pfund.