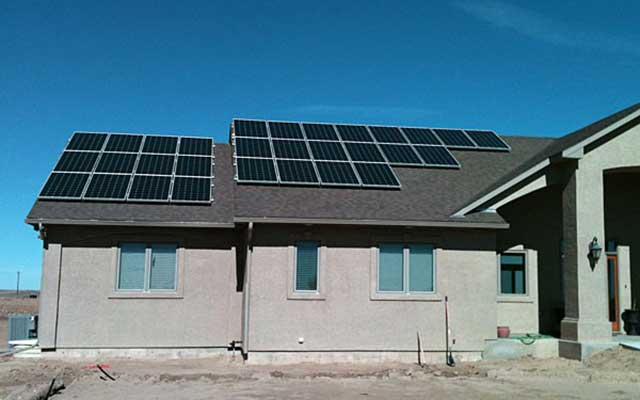 Oakridge Energy, a leading solar power company in India, has signed up with Kendriya Vidyalaya and Delhi government for installing solar rooftop at schools in Delhi. The company deployed solar rooftops over 15 of the largest schools of the Department of Education in Delhi this year.

Installation of solar plants at these institutions will not only enable them to become more energy independent, but will also result in substantial savings in electricity bills and generate an additional income through the sale of surplus power to the utilities.

Under this scheme, Delhi government schools will not be required to make any investment, with the developer making all the investment. Schools would purchase the power at Rs 3.13/kWh, which is a discount of 65 per cent on their electricity bill.

The project is developed by Oakridge Energy and subsidized by the Central government’s capital subsidy scheme for government buildings, which Delhi government has utilized for solarizing its schools.

The utilities (BSES and NDPL) would provide net-metering, and the solar power so generated would count towards their renewable power obligations (as defined by the regulatory commission).

Oakridge CEO Shravan Sampath, said: “Our goal is to solarize 1,000 schools and educational institutions by 2022, thereby providing schools access to clean and green solar energy, while providing reduced electricity bills in a post Covid phase when they are looking for cost savings.”

Oakridge Energy, which has been solarizing schools and institutions since 2017, has been chosen by Solar Energy Corporation of India, Indraprastha Power Generation, and various other states agencies for implementing solar rooftop with a subsidy from Government of India.

In addition to the Delhi govt schools, Oakridge Energy has solarized many other Government building and Residential societies in Delhi like Ispatika Society, Dwarka (130 KW). Recently, it commissioned 100 kWp Solar plant at The Institute of Defence Studies and Analyses for the Ministry of Defence.

Oakridge Energy has a portfolio of executing over 1,000 projects across the country in the last 6 years, out of which 400 have been in Delhi.

Empanelled with six state government agencies in Delhi, Punjab, Haryana, Uttar Pradesh, Haryana, Himachal Pradesh, the company has completed installations for private and government projects and has helped reduce 640,000 tonnes of CO2 emissions through execution of various projects in its portfolio so far.