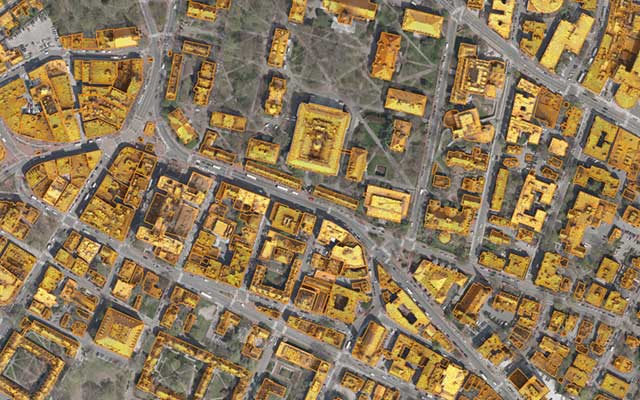 Mapdwell, a Boston-based startup, says New York City (NYC) has the potential to develop 11 gigawatts of “high-yield” rooftop solar projects. In other terms, it translates to delivering more than 13 million megawatt-hours annually.

The company, which identifies solar potential using an advanced solar mapping tool developed by MIT, has mapped about 1 million buildings across five boroughs in NYC and has based its projection on the findings.

Treehugger reports that two years ago Mapdwell had created an accurate map of the solar potential of all 17,000 rooftops in Cambridge, Massachusetts. It had published the data on its open access website. And the company has since expanded its offerings to other cities as well.

According to Eduardo Berlin, CEO, Mapdwell, the New York project stats mean that there is “over $40 billion in local business that could provide enough clean, renewable energy to over 1.2 million American homes while offsetting carbon emissions equivalent to planting 185 million trees”. 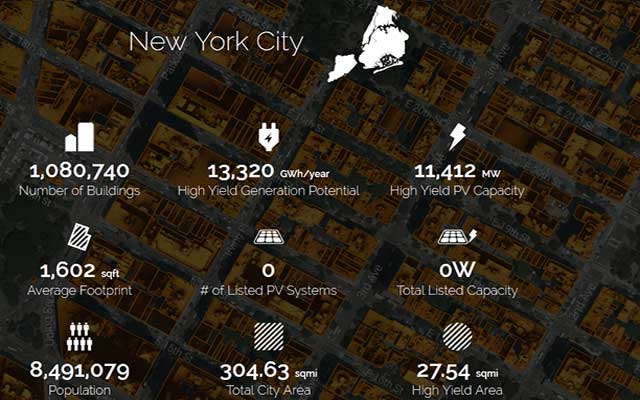 It uses the shape of the roof, its orientation, the presence of shade caused by trees or other structures nearby and historical weather data to gauge the solar potential of a building. Recently Google, too, entered the business of solar mapping through its Project Sunroof.