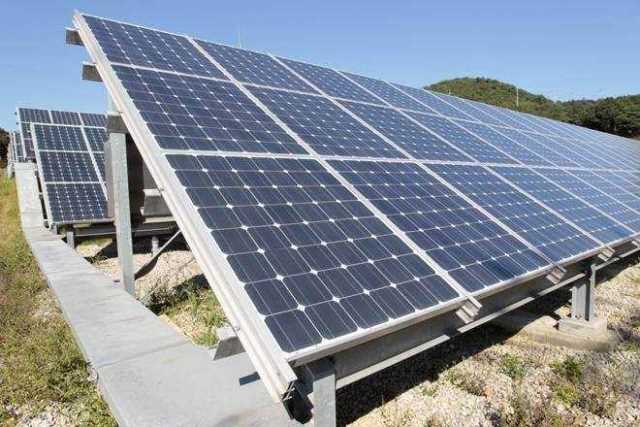 Hydro Rein and Atlas Renewable Energy will form a joint venture to and operate a 438 MW solar plant at Paracatu in Minas Gerais, Brazil.

The construction of the Boa Sorte solar plant will start in Q4 of 2022, and operations will start in Q4 2023.  Total investments are estimated at USD 320 million (100 percent basis). The project has been submitted to the competition authority (CADE) for clearance.

Albras within the scope of the self-production project has signed a PPA (power purchase agreement) with Boa Sorte for an annual supply of 815 GWh from 2025 to 2044. The agreement covers 12 percent of Albras’ annual power consumption.

Albras is the largest producer of primary aluminum in Brazil with an annual capacity of 460,000 tons, and supplies both domestic and international markets.

The Boa Sorte solar plant will contain more than 800,000 bifacial modules, which will provide enough energy to avoid the emission of 61,500 tons of CO2 annually.