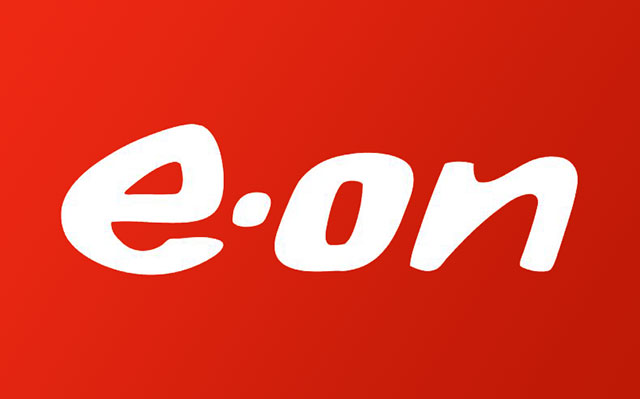 E.ON today announced it has entered into a long-term power purchase agreement (PPA) for 50 megawatts (MW) from its West of the Pecos solar project with the SK E&S LNG, a subsidiary of SK E&S, an energy company in South Korea.

West of the Pecos is expected to come online in 2020 and will consist of more than 350,000 photovoltaic panels.

E.ON expects approximately 700 jobs will be created during the construction of the project.

E.ON has developed, built, and operates more than 3,600 MW of solar and wind renewable generation as well as battery energy storage across the U.S.