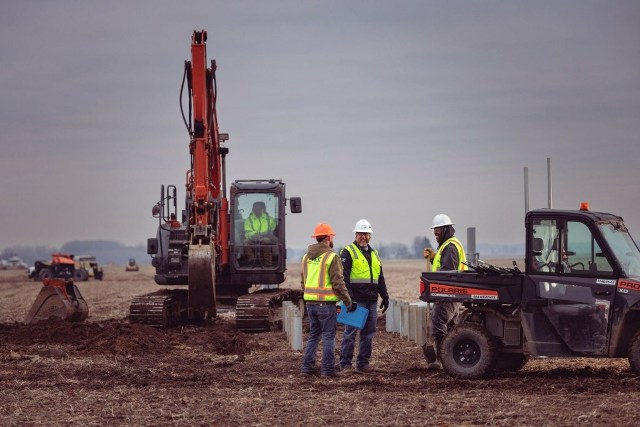 BP’s Arche solar power project is expected to create around 200 US jobs across the supply chain during construction and provide more than $30 million in revenue to benefit local schools and other public services over the life of the project.

BP has secured a power-purchase agreement (PPA) with Meta Platforms for the project. Arche will generate enough clean energy annually to power the equivalent of more than 20,000 US homes.

BP America chairman and president Dave Lawler said: “This agreement shows how companies can create jobs, invest in the US economy, and at the same time support net zero ambitions and help the world reduce carbon emissions.”

McCarthy Building Companies’ Renewable Energy & Storage team was selected as the main contractor for the project, which will include installation of ultra-low carbon solar panels and smart solar trackers from US-based manufacturers First Solar and Nextracker, respectively.