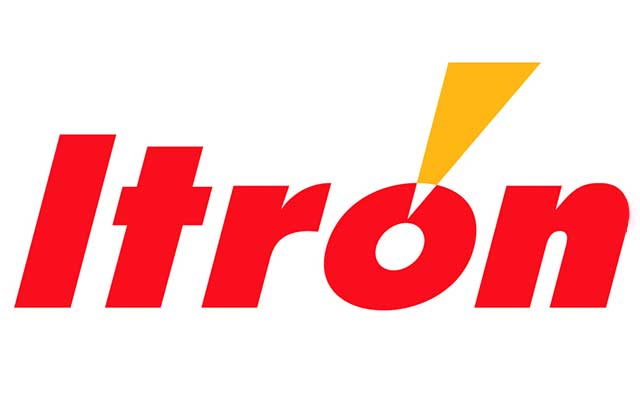 “As part of our continued efforts to improve operational efficiencies and transform our business, we have been transitioning supply chain activities, consolidating manufacturing operations and ramping up deliveries of new solutions,” said Philip Mezey, Itron’s president and chief executive officer.

“Our third quarter results were impacted by these activities and were lower than we expected due to shipment delays. We experienced short-term inefficiencies and quickly took actions to address these issues. As a result, we do not anticipate they will impact our fourth quarter results,” Mezey added.

The growing adoption of OpenWay Riva IoT solution was a growth driver, however, Mezey said.

Mezey continued, “Also, on September 18, we announced an agreement to acquire Silver Spring Networks. This acquisition advances Itron’s strategy of delivering highly secure, value-generating solutions for the critical infrastructure within utilities, smart cities and the broader industrial IoT sector. The timetable to close the transaction is late 2017 or early 2018, subject to customary closing conditions.”

The company experienced a delay in revenues due to temporary operational issues primarily in North America as well as continued delays of Water projects in our Europe, Middle East and Africa (EMEA) and North American regions, partially offset by $14 million of Distributed Energy Management revenues (DEM) realized through our acquisition of Comverge on June 1, 2017.

By segment, Electricity revenue decreased 1 percent due to the operational issues in North America, partially offset by strong smart solution volumes in the EMEA and Asia Pacific regions and DEM revenues.