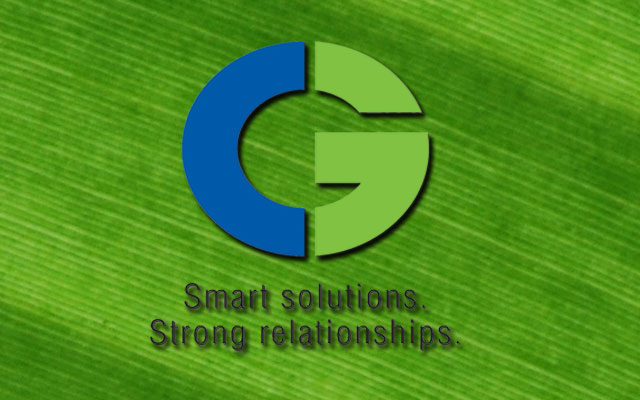 The order follows a 17-million-euro (about $19 million) order the Avantha Group company won from Gas Natural Fenosa (GNF) of Spain.

CG has had a long-standing relationship with Iberdrola. Iberdrola had started smart grid deployment in 2011 with the first AMI pilot in Castellon, Spain, followed by the Bidelek project in Greater Bilbao in 2012. Bilbao was the world’s first large-scale smart grid deployment which covered nearly 500,000 inhabitants in Spain.