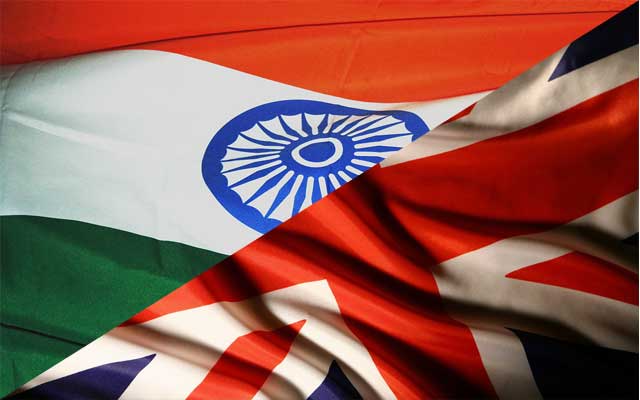 The government of United Kingdom has expressed interest in collaborating with India in renewable energy sector.

Business Standard reports quoting Britain’s secretary of state for energy and climate change Amber Rudd that the government of her country was willing collaborate with India beginning with offshore wind power and carbon capture technology. 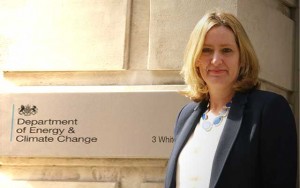 “We are more interested in investing more money in technology and innovation. We want to work closely with the government to collaborate on several projects,” Rudd told BS.

The British minister is to meet heads of departments including environment, power, new and renewable energy, besides union environment minister Prakash Javadekar and minister of state in Prime Minister’s office Jitendra Singh as part of her ongoing India visit.

Rudd has stated that she was looking forward to signing agreements with the departments concerned as a prelude to Indian prime minister Narendra Modi’s visit to the UK.

Referring to India’s renewable energy commitment of 175 gigawatts capacity by 2022 Rudd said such initiatives would attract private companies in countries such as India and China to invest in these markets and, in turn, help deliver on their renewable targets. “It is just not about governments but also about mobilizing the private sector,” Rudd told BS.