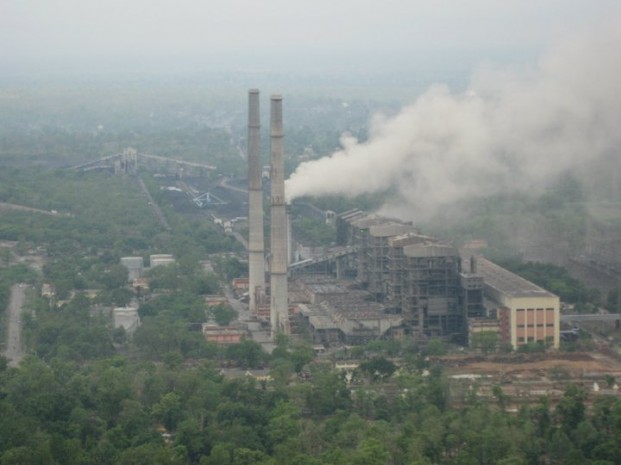 Energy company Fortum has accelerated the closure of almost 40 percent of its coal-fired generation capacity globally.

Chief Executive Markus Rauramo told Reuters shifting to renewable energy is not easy, as demand for electricity grows and a significant proportion of it has traditionally been produced from burning coal.

He said Uniper was ready to start negotiations with Germany if it wants to revise its coal-exit schedule and offer Uniper compensation for closing the Datteln 4 plant which opened only last year and is set to run until 2038.

Majority state-owned Fortum announced a new strategy in December, saying it aimed to divest its retail businesses and become carbon neutral by 2050. The deadline prompted several environmental organisations to urge the Finnish government to push for an even faster exit from coal.

Uniper’s coal-fired plant in Berezovskaya, Russia, is currently its only site that has no published exit deadline.

Uniper has held talks with Russia’s InterRAO on the sale of its coal-powered plants in Russia.