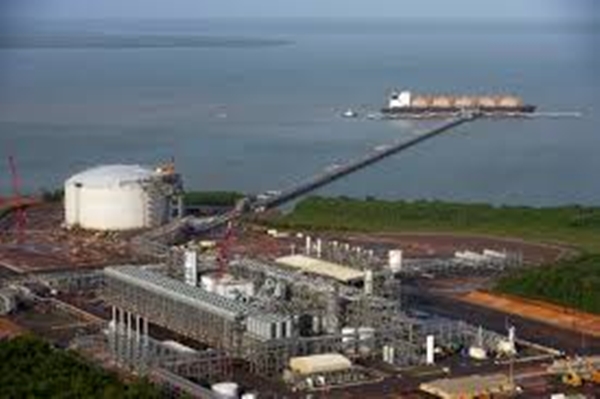 Government of India has given consent to provide cheap liquefied natural gas (LNG) for use in power plants, reports The Economic Times.

The initiative is to help around Rs 60,000 crore investments in power industry that has been plunging into loss nowadays, mainly due to fuel scarcity.

The companies will have to go through a reverse auction in the next 30-35 days by bidding the lowest amount of subsidy they need to supply electricity at Rs 5.50 per unit.

An empowered committee will revise the power purchase price as well as the limit to which the plant load factor of the subsidized plants can be increased after an initial assessment of the requirements at the plants is made, said, renewable and power minister Piyush Goyal.

In addition, the Central government will draw from the Power System Development Fund (PSDF) to support the scheme that will help plants use about 30 percent of their capacity and repay debt.

There will not be any change in the current status of allocation of natural gas to power plants.

Moreover, states will also waive off some taxes, in addition to gas transporters and import terminals giving discounts on the charges for their services rendered to import LNG for this purpose, the government said.

“It is felt that the revival of stranded gas based capacity would ameliorate stress on the banking sector. This will kickstart growth and have a multiplier effect on the economy. It would also restore investors’ confidence in the power sector,” the government statement said.

The government decision will help 14,300 MW power plants across the country to commence operations.

Besides, another 9,845 MW of capacity worth Rs 40,000 crore will get to produce more power and become viable.

This will also enhance electricity generation in the country by about 79 billion units, valued at about Rs 42,000 crore.

In 2009, the Empowered Group of Ministers (EGoM) decided that subject to the availability of gas, necessary allocations from RIL KG-D-6 fields will be made to projects.

“However, due to sharp decline in KG-D6 gas production not only could gas not be allocated, to new gas-based projects, but the commissioned capacity that KG-D6 gas allocation also get stranded,” says government statement.